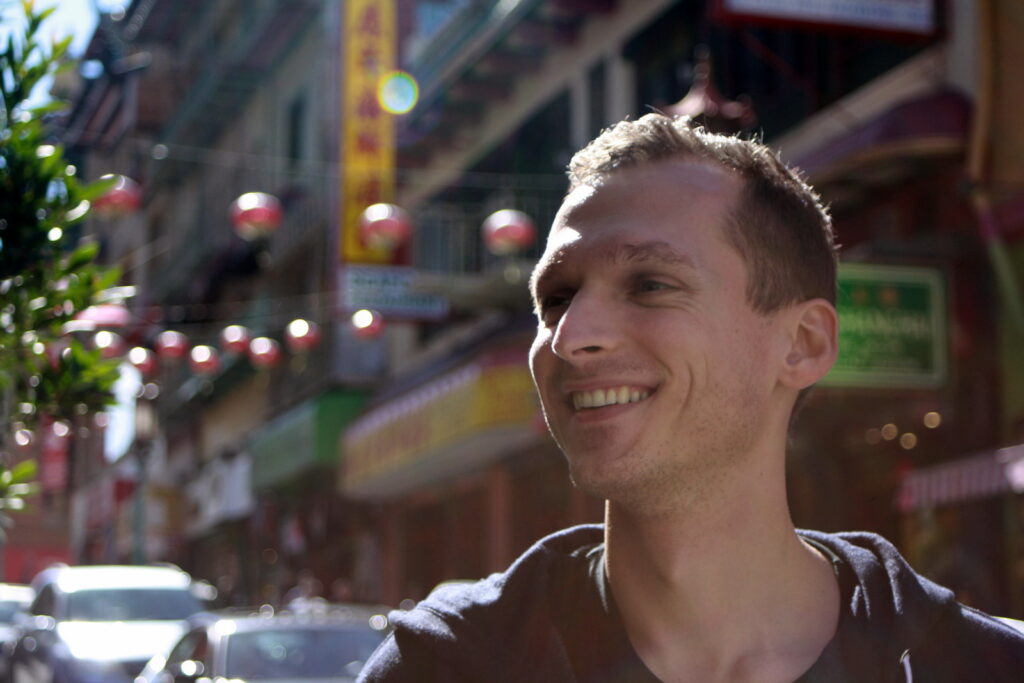 I’m a cofounder of a travel tech startup called ClaimCompass (as well as Service, which we recently acquired), where alongside some smart and very nice people we’re trying to make air travel suck less. Formally, I look after marketing and growth, but in reality I’m much more of a generalist.

Prior to ClaimCompass I did customer acquisition for a large chartered airline in Montreal, worked in PR for a marketing agency in Berlin, as well as an analyst for Economic and Social Development Canada.

I also like to help other founders by advising, mentoring and occasionally investing modest amounts relatively early – if you or someone else is raising money, feel free to send me a deck.
I either am or have been mentoring at Techstars, Founder Institute, Startup Wise Guys, IMPACT Accelerator, EO Accelerator, and more.

When I’m not too lazy and have something to say, I write here.

Thanks for stopping by 🙌

Some links in no particular order

Some past speaking gigs